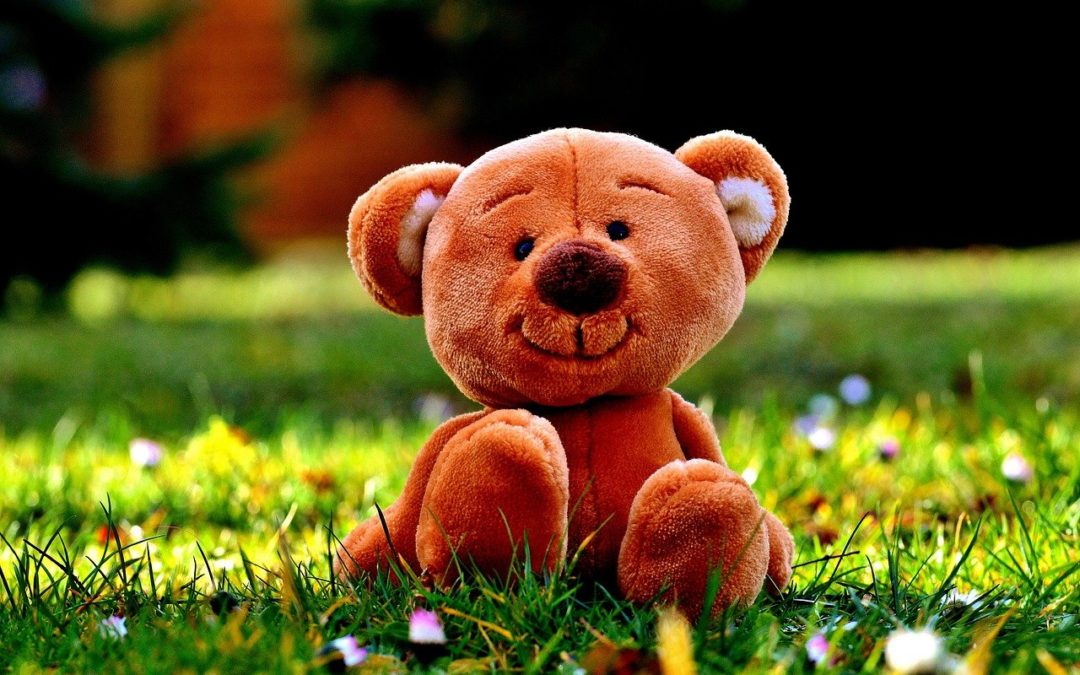 5 things you had no idea air compressors are used for

We’ve all seen air compressors in use in everyday life, whether it’s to run air power tools, spray canisters or paint guns.

But here are five things you had no idea air compressors are used for (probably) that go to show the amazing versatility of compressed air as an energy source and beyond.

You’ll often see cakes in shops described as ‘hand-decorated’, but what’s the alternative? It’s likely to involve an air compressor, which is the perfect tool to dispense frosting and swirls of icing or chocolate on to the top of a factory-made cake.

Even hand-decorated cakes may have been on the receiving end of an air compressor, as smaller compressors can be used to pump frosting from a handheld icing bag at a reliable pace.

We all know the difference between 2D and 3D cinema… but how about 4D, 5D and beyond? The normal definition is that a 4D cinema involves some movement of the seats, while a 5D cinema adds effects like rain (water spray), snow (usually a fine foam spray) and wind (created using air compressors).

There’s also 7D, where you can shoot a laser gun at targets in the movie, and 9D, which is an immersive virtual reality experience. But 5D with its air compressor weather effects has become commonplace to add a new dimension to tourist attractions including Blackpool Tower and Legoland.

New-build houses are often made to look like they’ve been around for years, with a mixture of bricks that have a ‘natural’ variety of colours and surface textures – or do they?

In fact, this aged patina is achieved by sand-blasting the surface of the bricks in different ways, using an air compressor and an air blow gun. The result is a brick that’s brand new, but looks like it’s been exposed to the weather for decades, giving new-build properties a more lived-in feel.

Stuffing teddy bears used to happen behind closed doors, but nowadays most of us have seen it happen on the high street or in our local shopping mall, where kids can choose their bear, accessories like a scent, voice box or heartbeat, and then watch it get stuffed.

It doesn’t take much to realise that compressed air is used in this process to blow the soft stuffing through an extended nozzle air blow gun into the bear, filling it in a matter of seconds.

NASA use compressed air in the most literal sense on the International Space Station. Huge tanks of compressed oxygen and nitrogen are sent up from Earth and fixed to the outside of the ISS.

The tanks provide breathable air for the astronauts, cooling gases for the equipment, and pure oxygen for use during spacewalks – and they’re reusable, so can be returned back to Earth to be filled again.