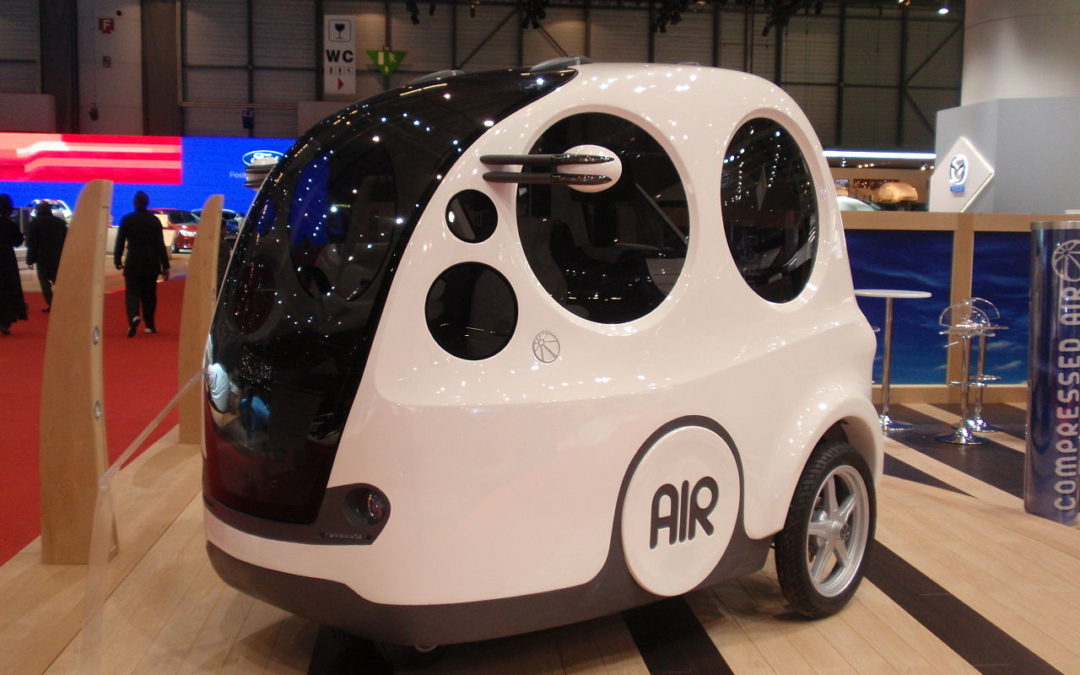 How do air powered cars work?

While we’ve all heard of electric, hybrid and even solar-powered cars, you might not have heard of the eco-friendly option of cars powered by compressed air.

This technology is rapidly progressing and could be on the market within just a few years, providing a new way to run vehicles without relying on the internal combustion of petrol.

Instead, the car has a two-cylinder compressed air engine. Compressed air is stored in the tanks at a pressure of around 4,300 psi.

To power the vehicle, the engine uses a piston to draw in air from the environment into the air tanks and compress it initially to about 300 psi.

A small amount of that air is then released into an expansion chamber, where it is held at a lower pressure of around 140 psi.

Finally, a high-speed shutter connects the air compression and expansion chambers in the moment before the exhaust cylinder valve opens.

The pressure differential between the two chambers creates a shock wave, which moves energy to the exhaust cylinder that in turn drives a piston to power the car.

The science of compressed air cars

The science of air powered vehicles draws on the rules of thermodynamics, including conservation of energy and the laws relating to entropy.

In this way, the compressed air acts similarly to a mechanical spring, storing energy that can then be released to power the engine.

Combined with the temperature and pressure differentials used in the system, this adds up to a significant amount of energy overall.

The result is an engine with relatively high power and excellent environmental credentials when driven solely by compressed air.

However, there are also hybrid compressed air cars in development, which would automatically switch over to traditional petrol fuel at high speeds, when compressed air alone might not deliver the full power needed.

Already, compressed air cars are expected to replace tens of thousands of taxis in Mexico City in the coming years, helping to tackle the city’s high levels of air pollution.

As more motorists worldwide look to eco-friendly energy sources for their vehicle, this could be an engine type that soon becomes a much more mainstream option.

Compressed air is a source of power that has vast potential and is only in the infancy of it’s next stage of development. See some of the other energy efficient uses of compressed air here.